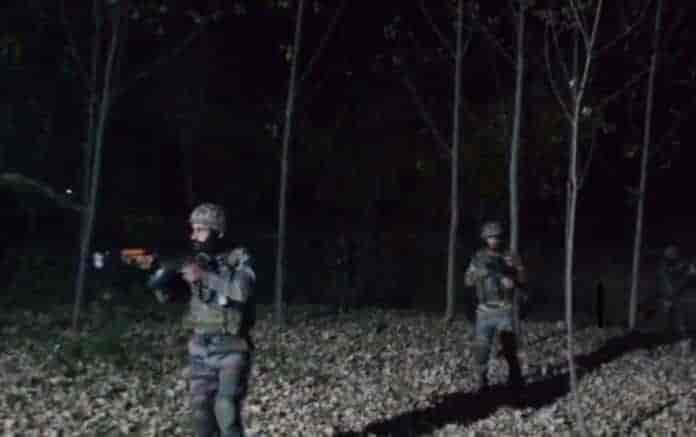 Reports reaching here said that a joint team of Army’s 55 RR, SOG and 185 BN CRPF launched a cordon and search operation in Panzgam.

A senior police officer said that contact has been established with militants after forces had credible input about presence of militants in the Panzgam.

As per the sources two to three militants are believed to be trapped.

Till this report was being filed intermittent exchange of firing was going on.(GNS)