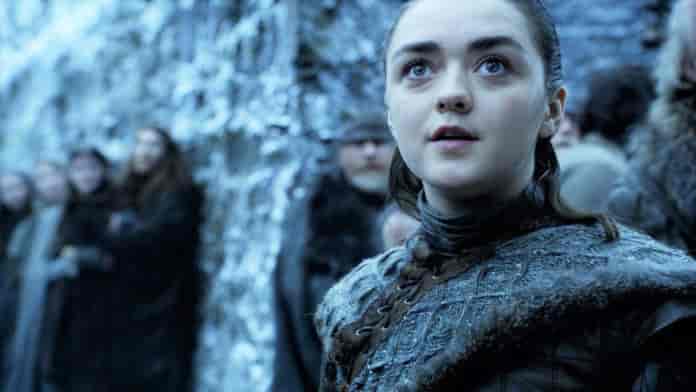 With first episode of Game of thrones final season releasing on Monday bosses across Australia have been warned of mass staff sick leaves, Daily mail reported.

Slater and Gordon employment lawyer, Daniel Stojanoski, says he expects many employees would take Monday off, The West Australian reports.

‘They would do this legally through taking leave and illegally by falsely claiming illness… I can definitely say there will be a bigger rate of people taking the day off to watch Game of Thrones because it’s a Monday, it’s convenient,’ he told the publication.

He has advised people to avoid lying about being sick and instead take leave or ask their bosses for flexibility, such as starting or finishing early.

‘If your workmate calls in sick on Monday, chances are they have a bad case of Westerositis, which will likely repeat for the next few weeks… If you dare to spoil them with a death you’ve read about on social media, prepare to be cut from the will,’ Knox said.

Game of Thrones, adopted from the novel collection written by George R. R. Martin, rose to global stardom since the gory fantasy drama first aired in 2011.