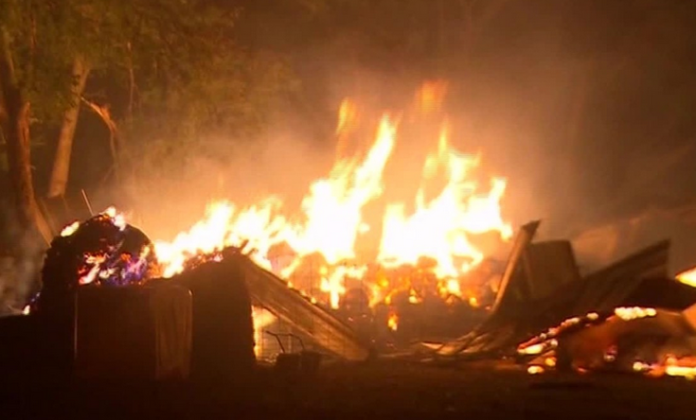 Srinagar: Mysteries blast took place in a house in Soura area on the outskirts of Srinagar on Monday.

As per reports, five members of a family were injured in a gas cylinder blast at Anchar area of Soura in Srinagar district- the summer capital of Jammu and Kashmir State on Monday evening.

A police official confirmed that the blast has taken place but there are no details yet. The official said that the blast occurred inside the premises of a residential house of Farooq Ahmad Mir at Anchar Soura. In the blast, five members of a family including Mir and his wife Saleema besides their three children suffered injuries and were immediately taken to SKIMS Soura for treatment.

“A police party has been rushed to the site and nature of the blast is being ascertained,” a police officer said. The officer, however, confirmed the injuries in the incident.

The condition of all the injured is said to be stable, he said.