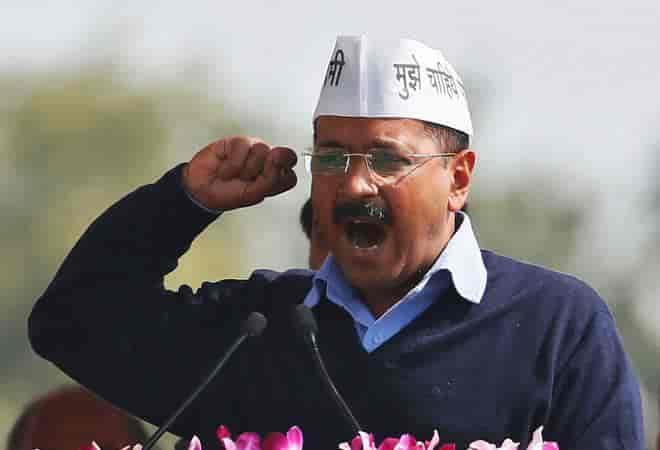 Chief Minister of New Delhi Arvind Kejriwal Thursday claimed that anti-BJP votes have been deleted across India at an “unprecedented scale”.

In a series of tweets,  the Aam Aadmi Party chief tagged the people who claimed their names or the names of their relatives have been deleted from the voter lists.

“Anti-BJP votes deleted all across India. Reports coming from all across India that votes have been deleted on unprecedented scale. Why are all faulty EVM machines seen to be voting always for BJP?” he said in a tweet.

He re-tweeted and shared profiles of a number of people whose names have been deleted.

One of the them included businesswoman Kiran Mazumdar Shaw who said her mother’s name has been deleted.

“My mother’s voter ID has been deleted on some flimsy excuse that there was a report that she no longer lives at her address. She is so upset I can’t tell you becos she has been at the same address for 19 years. So much for ‘verification’,” she said in a tweet.