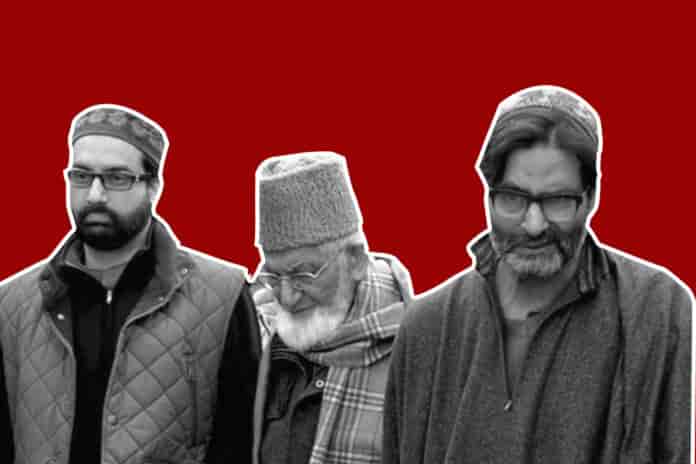 “Tomorrow’s complete shutdown is against the so-called Indian parliamentary elections that are going to start from tomorrow from Baramullah parliamentary constituency, against NIA aggression which includes the shifting of Jklf chairman Muhammad Yasin Malik to Tihar jail Delhi under the pretext of questioning by NIA, rigorous questioning of Mirwaiz Muhammad Umar Farooq at NIA headquarters in Delhi that has continued for three days now, sustained interrogation and repeated summoning of two Sons of senior veteran leader Syed Ali shah Geelani namely Naeem-uz-Zafar Geelani and Naseem Geelani to Delhi by NIA, closure of Kashmirs main highway for civilians for two days in a weak and recent attack by police and forces on inmates at central jail Srinagar in which many inmates sustained bullet and pellet injuries and many have been shifted to unknown jails and interrogation center,” JRL said.