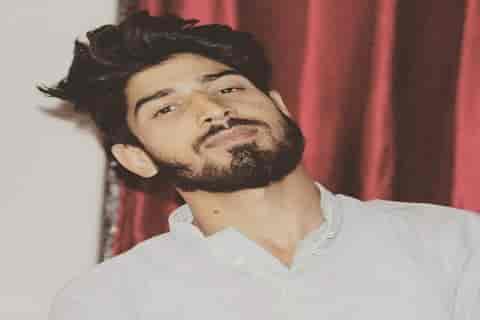 Srinagar: For third consecutive day a complete shutdown is being observed in parts of Ganderbal district including Nunner and its adjoining areas to mourn the killing of a local student-turned-militant Rahil Rashid Sheikh.

Shops and other commercial establishments in Ganderbal remain closed while public transport is seen off the roads, however private transport is plying.

Rahil Rashid Sheikh, an M-Tech student turned militant a resident of Nunner area of Ganderbal district, was killed in a gunfight with government forces in south Kashmir’s Shopian district on April 6.