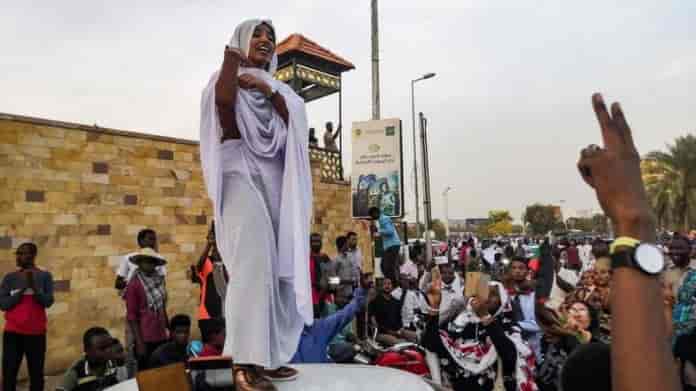 President Omar al-Bashir has stepped down and consultations are under way to set up a transitional council to run the country, government sources and a provincial minister said Thursday, Reuters reported.

Bashir is stepping down from his post after 30 years of ruling over the African country, reports said.

Consultations are underway to form a transitional council.

Sudan’s state TV says the country’s armed forces will deliver an “important statement” and are asking the nation to “wait for it.”

The announcement raised expectations the statement Thursday could address nearly four months of  demanding that Bashir step down and could be a sign that he is relinquishing power.

Tens of thousands of people were marching through the centre of the Sudanese capital Khartoum on Thursday morning.

Organizers of the protests urged masses to converge and join an ongoing sit-in that has been underway in the capital, Khartoum, since the weekend.