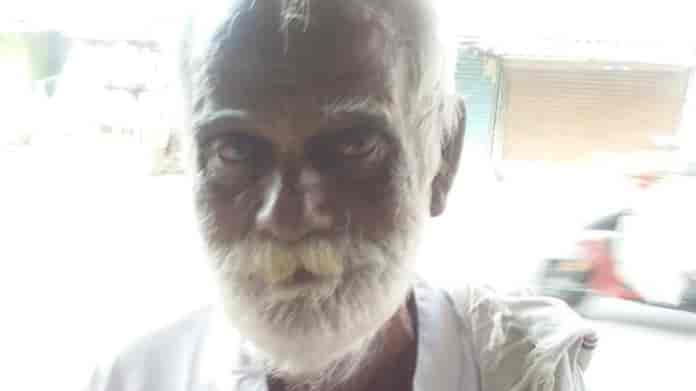 A 75-year old supporter of Prime Minister Narendra Modi died after he was allegedly attacked by a suspected supporter of the DMK-Congress alliance following a wordy duel near here, police said Sunday.

As per reports in a fit of rage, Gopinath attacked Govindarajan who was also a fan of AIADMK founder late M G Ramachandran.

The man collapsed and died on the spot, police said. Gopinath was arrested on Sunday and produced before court which remanded him to judicial custody, they added.

Police said Gopinath was stated to be a supporter of DMK-Congress alliance.