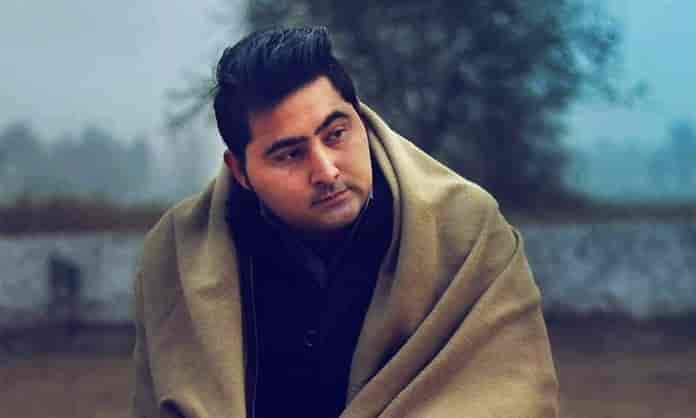 Pakistan Tehreek-i-Insaf tehsil councillor Arif Khan and varsity employee Asad Khan Katlang are among two more sentenced to multiple counts of life imprisonment by an anti-terrorism court in Pakistan on Thursday for their involvement in the 2017 lynching of Mashal Khan.

They were given four counts each of life imprisonment by ATC Judge Mehmoodul Hassan Khattak. Two other suspects identified as Sabir Mayar and Izharullah were acquitted by the court, Dawn reported.

The written judgement issued today stated that, given the witness statements and supporting videos, photos and crime scene recoveries, it is “crystal clear” that PTI tehsil councillor Arif provoked and instigated a mob of students against Mashal.

Arif did this by “delivering provocative speeches”, and even took “an active part in his murder by hatching a criminal conspiracy”, following which “unlawful assembly was made for using criminal force and violence, which resulted in the barbaric death of Mashal”.

The judgement noted: “The prosecution has been successful to bring home the charges levelled against him beyond shadow of any reasonable doubt, because the conspiracy to commit murder was generally not hatched in open places or within the view or hearing of outsiders, and it can be inferred from the facts and circumstances of the case, and no one should be permitted to take the law into his own hands on the pretext of punishing infidels.”

Additionally, the judgement noted that Katlang was an “active participant of the aggravated infuriated mob and illegal assembly”, and was clearly spotted kicking and hitting Mashal in various videos “so he is also convicted”.

With respect to Sabir Mayar and Izharullah, “The prosecution could not be able to bring home any cogent and convincing reliable evidence against them, and nor they are seen in any video clips […] hence these two are acquitted of all charges against them,” the judgement said.

Mashal Khan, 23, a student of Mass Communications at Mardan’s Abdul Wali Khan University, was beaten and shot to death by an angry mob on April 13, 2017, after he was accused of blasphemy.

The lynching took place within the premises of the university and was caught on video which later circulated on social media.