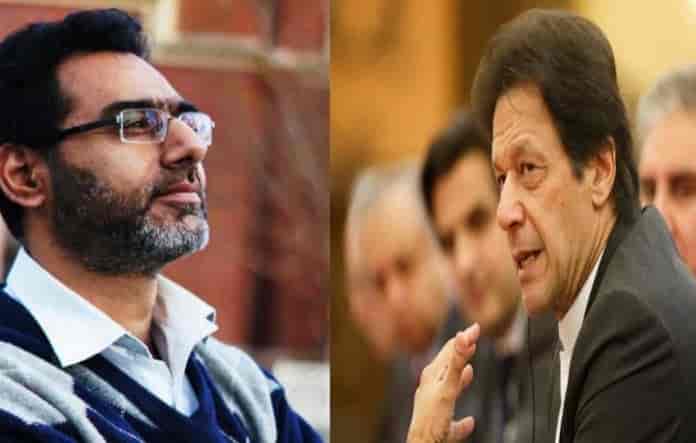 Pakistani man, who died confronting the terrortist behind a deadly shooting at a New Zealand mosque, will be honoured posthumously with a national award, Pakistan Prime Minister Imran Khan has said.

Naeem Rashid, 49, was among nine Pakistanis killed in the terrorist attack on twin mosques in Christchurch on Friday.

“Pakistan is proud of Mian Naeem Rashid who was martyred trying to tackle the white supremacist terrorist and his courage will be recognised with a national award,” Khan wrote on his Twitter on Sunday, while extending support to the families of the Pakistani victims.

Rashid, originally from Abbottabad in Pakistan, was “badly wounded” in the attack on the Al Noor mosque after he tried “overpowering the shooter”, the Ministry of Overseas Pakistanis said in a series of Twitter posts.

He was rushed to the hospital but died “due to indiscriminate firing”, the ministry added

According to a report by DailyMail, Rashid tried to overpower the gunman – 28-year-old Australian Brenton Tarrant – during a terror attack at Masjid Al Noor mosque in Christchurch on Friday afternoon.

The hero was left badly wounded after he launched himself at the shooter in a bid to protect fellow worshippers.

Rashid worked with a private bank  in Pakistan before he moved to Christchurch to work as a teacher.

In a tragic twist, Rashid’s 21-year-old son, Talha, also lost his life during the attack