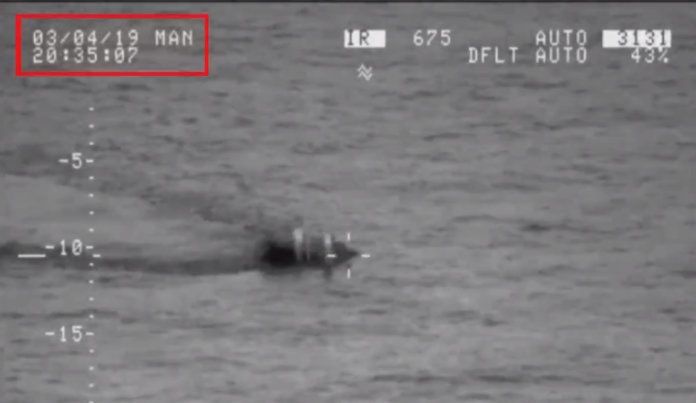 In a statement from Pakistan, by the spokesperson, stated that “the Pakistan Navy used its specialised skills to ward off the submarine, successfully keeping it from entering Pakistani waters,” Pakistan-based Dawn reported.

According to the statement, the fact that an Indian submarine laden with modern technology was detected by the Pakistan Navy is a loss for the Indian navy.

Adding to it, the spokesperson said, “keeping the government’s initiative of peace in mind, the Indian submarine was not targetted by the Pakistan Navy,” and stated that after this incident, “India should also work towards peace.”

“This great feat is a testament of the Pakistan Navy’s superior skills. The Navy will keep defending Pakistan’s naval border. The force has the capability to respond to any aggression.”