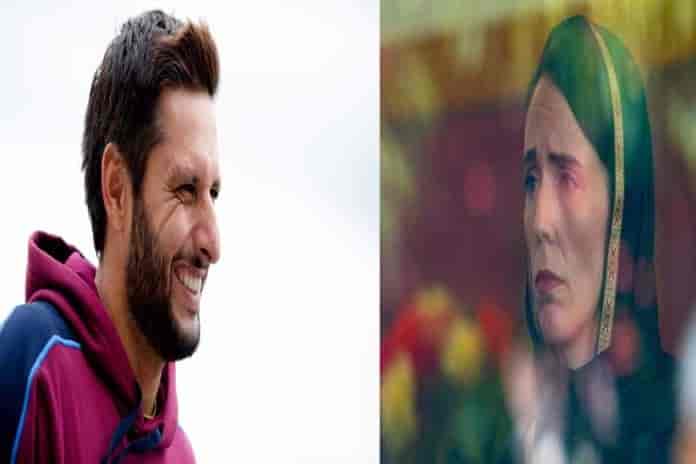 Former Pakistani cricket captain Shahid Khan Afridi has hailed Prime Minister of New Zealand for the role she has played in the wake of terror attack on twin mosques in Christchurch.

The maverick cricketer while taking to his Twitter handle said that Jacinda Ardern had shown exceptionally brilliant leadership post the terror attack in Christchurch that killed 50 Muslim worshippers,”Prime Minister of Newzealand @jacindaardern has shown exceptionally brilliant leadership post the #ChristChurchTerrorAttack. It is what we call leading from the front and standing with the victims particularly the Muslim community in this case and also, for calling spade a spade.” Afridi wrote.

People across the world have expressed their admiration for the leader who knew instinctively on Friday how to respond to the worst terrorist attack her country had seen.