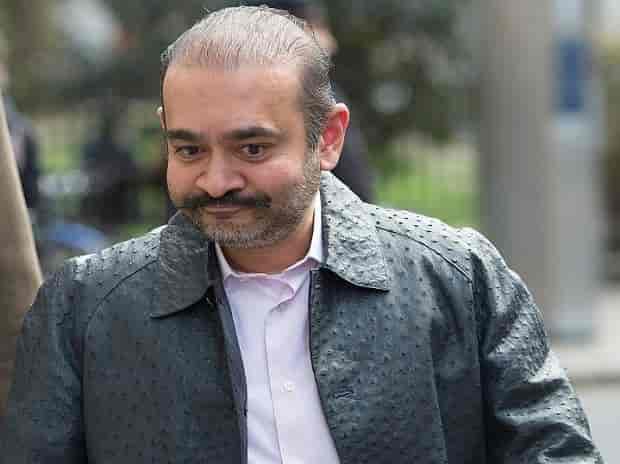 Nirav Modi has reportedly been arrested in London, news agency ANI reported quoting the Enforcement Directorate (ED). He will be produced in the court later today.

A London court on Monday, 18 March, had issued an arrest warrant against the PNB fraud accused fugitive diamantaire.