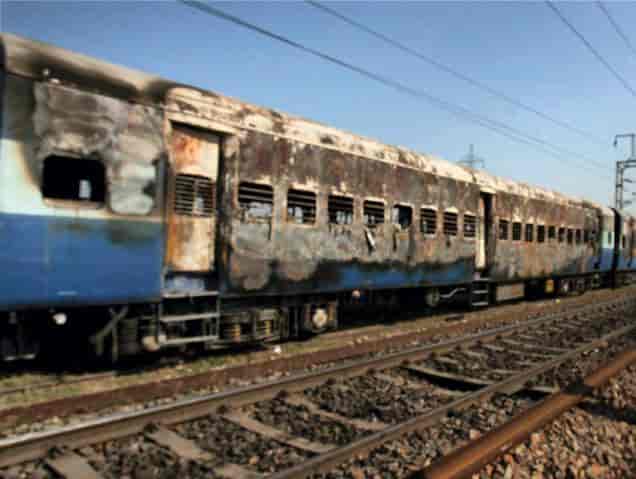 The blast in Samjhauta Express had led to the killing of 68 people mostly Pakistani nationals and four Indian Railway officials.

Naba Kumar Sarkar alias Swami Aseemanand, Lokesh Sharma, Kamal Chauhan and Rajinder Chaudhary were the accused who stood trial in the case. Aseemanand was accused of providing logistic support to the persons who carried out the blasts.

The four had been charged with murder and criminal conspiracy, beside other relevant provisions of the Explosive Substances Act and the Railways Act.
NIA, which had taken over the probe in the case in 2010, had said that the accused were upset with the terror attacks on Hindu temples — Akshardham (Gujarat), Raghunath Mandir (Jammu) and Sankat Mochan Mandir (Varanasi) – and conspired together to trigger the blast in the Pakistan-bound train, largely carrying nationals of the neighbouring country, to avenge the spate of terror attacks in various temples of the country.

The accused had conspired and propounded a theory of “bomb ka badla bomb”, the NIA had said in its chargesheet.

But the special court ruled that the investigative agency had failed to prove its charges.

The alleged mastermind of the attack, Sunil Joshi, was shot dead near his home in Madhya Pradesh’s Dewas district in December 2007, while three other accused — Ramchandra Kalsangra, Sandeep Dange and Amit could never be apprehended and were declared proclaimed offenders.