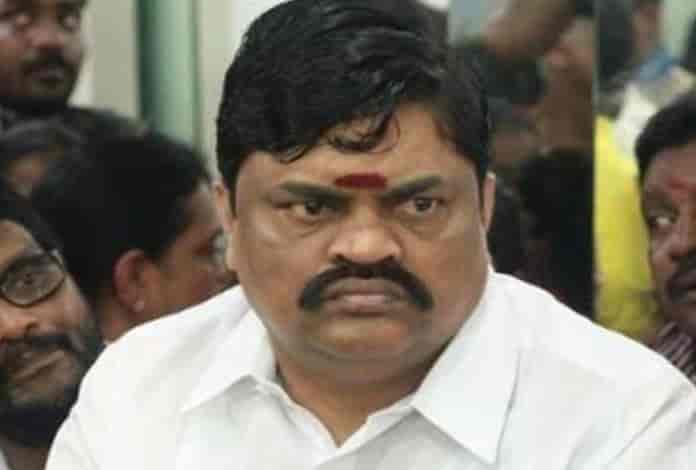 The AIADMK leader was responding to a question on how the party forged an alliance with BJP given that its erstwhile leader, J Jayalalithaa, had avoided the national-level party.

“Amma’s (Jayalalithaa) decision is different. But, in the absence of (such a great) personality, Modi is our daddy. India’s daddy,”

After much speculation and back-and-forth negotiations, the BJP-AIADMK-PMK had sealed an alliance on 19 February, ahead of the upcoming Lok Sabha Elections.

After Union Minister Piyush Goyal had arrived in Chennai to seal the deal, Tamil Nadu Chief Minister O Palaniswami had announced at a press briefing: “BJP will contest on five seats in Lok Sabha elections and we will be contesting together in Tamil