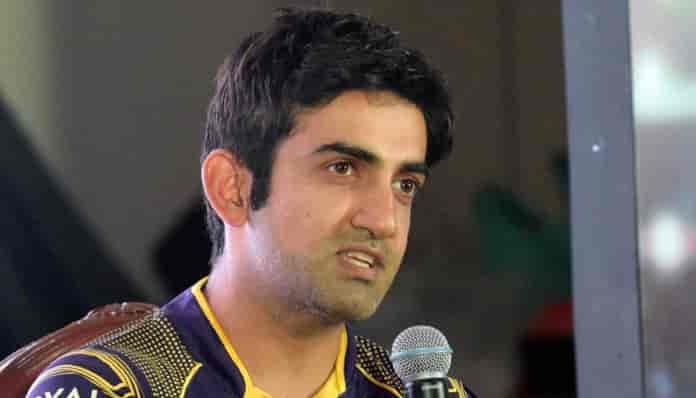 Gambhi joined the party in the presence of Union Ministers Arun Jaitley and Ravi Shankar Prasad.

After joining BJP, Gambhir said, “I am joining this party(BJP) after getting influenced by PM Narendra Modi’s vision. I am honoured to get the opportunity to join this platform.”

The cricketer is likely to contest elections from one of the seven Delhi Lok Sabha seats.