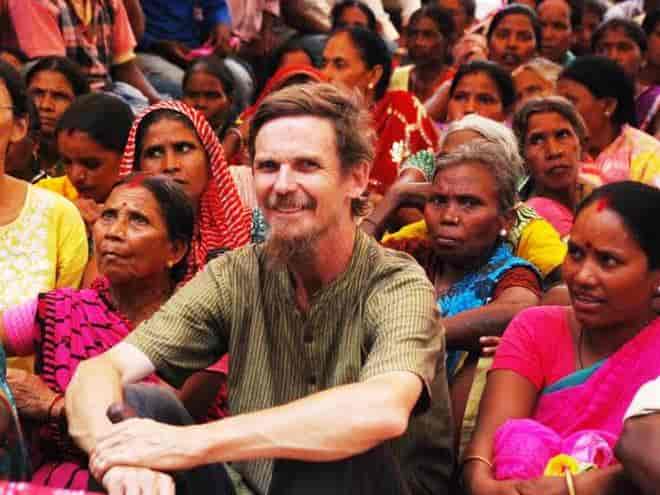 Dreze, who was part of the UPA-era National Advisory Council, was detained some 40 kilomteres outside of Garhwa, located in western Jharkhand.

According to India Today Dreze was detained for allegedly holding a public meeting without permission from authorities.

Dreze is known for his activism on the right to food. The Belgian-born development economist co-authored Hunger and Public Action, which focussed on the problem of hunger in the modern world. Nobel laureate Amartya Sen was the other author of the book.