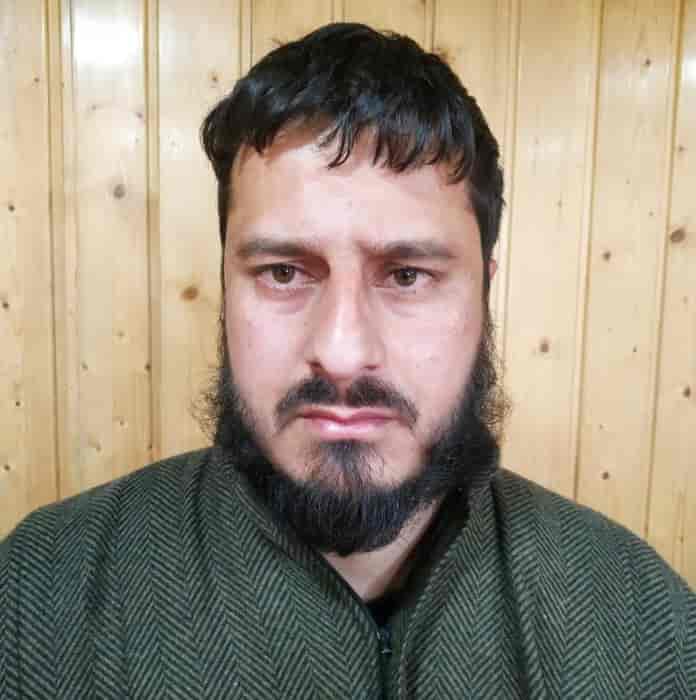 Srinagar: Jammu and Kashmir Police on Thursday said that it has arrested a militant of Al Badr outfit from Bijbehara area of south Kashmir’s Anantnag district.

Reports said that a joint team of police and SOG arrested the militant namely Rameez Ahmad Dar from Bijbehara area.

IGP said that some arms and ammunition was also recovered from his possession.