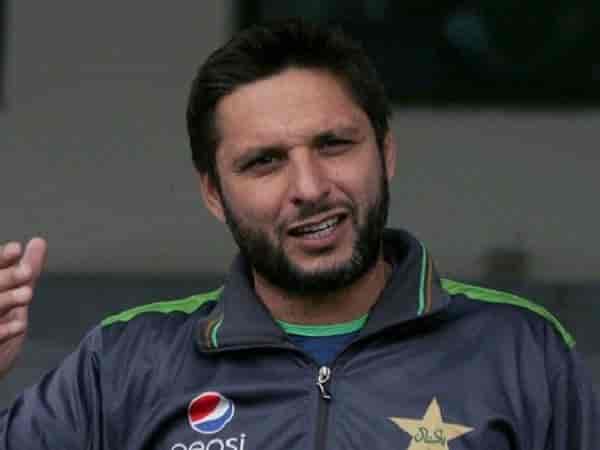 Former Pakistan cricketer Shahid Afridi has  backed Prime Minister Imran Khan’s statement in the wake of the Pulwama attack and blasted the IMG-Reliance for pulling out from the production of the fourth season of Pakistan Super League (PSL), saying that educated people do not behave in such a manner.

Afridi said that India have blamed Pakistan without any evidence for the Pulwama  attack that killed 40 Central Reserve Police Force (CRPF) personnel after a car loaded with explosives rammed into a bus carrying the soldiers in Jammu and Kashmir.

Pakistan journalist Saj Sadiq quoted Afridi as saying, “Without any proof they are putting all the blame onto Pakistan straight away. PM Imran Khan has once again spoken on this matter in a positive and clear way to explain that Pakistan wants to have good relations with not only India, but also Afghanistan, Iran and China.”

Shahid Afridi regarding Reliance-IMG’s decision to pull out as producers of the PSL “You find out who your friends are at difficult times. What are they trying to show the world that they are educated? Educated people don’t behave in such a manner” #PSL4

“You find out who your friends are at difficult times. What are they trying to show the world that they are educated? Educated people don’t behave in such a manner,” Afridi was quoted as saying by The Indian Express. 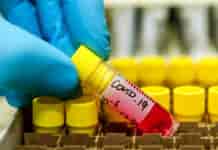 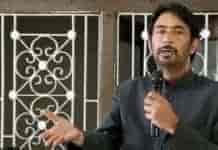