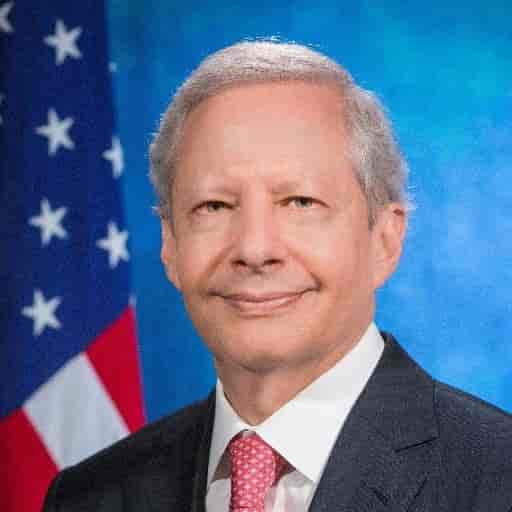 The United States ambassador to India Ken Juster on Thursday condemned the attack on CRPF convoy in south Kashmir’s Awantipora area of Pulwama district that killed 44 of them.

Juster took to his Twitter handle to express his outrage, “The U.S. Mission in India strongly condemns today’s terrorist attack in Jammu & Kashmir. We send our heartfelt condolences to the families of the victims. The United States stands alongside India in confronting terror and defeating it. #KashmirTerrorAttack” he tweeted.