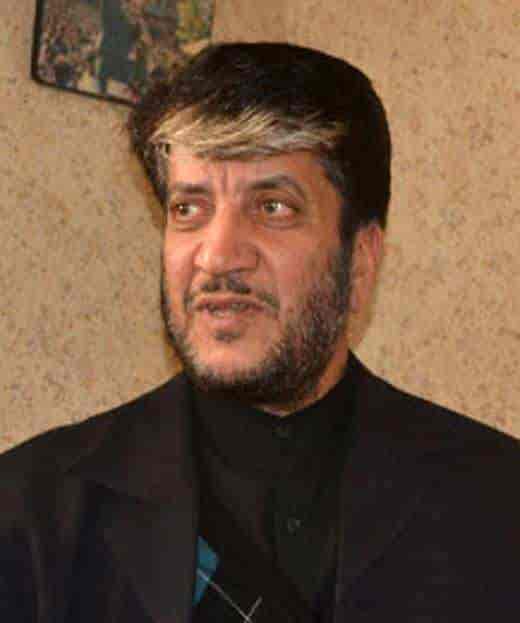 Srinagar: Dr Bilquees, the better-half of pro-freedom leader Shabir Ahmed Shah has castigated Government of India for what she said ‘malicious propaganda’ against her husband.

She said Shabir Ahmed Shah has no security cover and to mention his name in the list of those having security cover is disgusting and mere propaganda.

Dr Bilques said: “which kind of security government is talking about, Shabir Ahmed Shah who has spent 32 years of his life in Jail and is still in confinement in infamous Tihar Jail Delhi from past 20 months has never ever accepted Indian security though offered many times.”

Dr Bilques added that she strongly condemn this false propaganda of the government and her husband never ever believed or trusted Indian security.

Pertinently, the Jammu and Kashmir authorities on Sunday decided to withdraw the security cover of five pro-freedom leaders, including Mirwaiz Umer Farooq.

According to the decision, armed guards, vehicles and other facilities to the separatists will be withdrawn by Sunday evening, the sources added. (CNS)