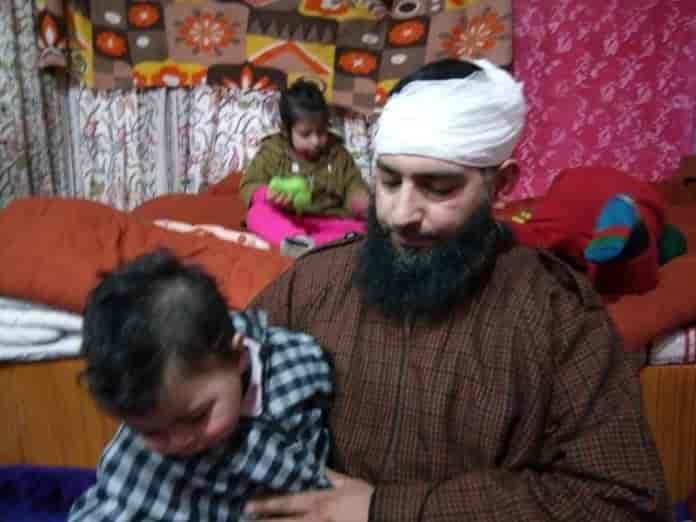 Taking to twitter, Mirwaiz wrote, “8 month old toddler pepper sprayed, her father Mudasir mercilessly beaten when he intervened as police ransack their home yesterday without any provocation and target the family of slain Rayees sofi of Fateh Kadal ! Such incidents of pre planned harassment and repression of civilians show there is a deliberate ploy to incite youth further and push them to retaliate violently.”