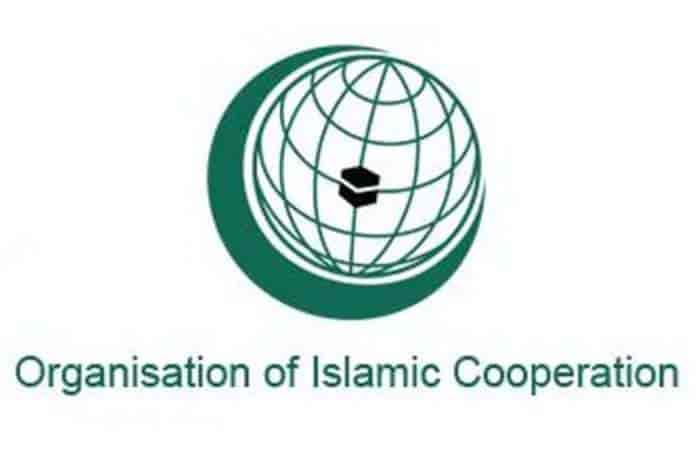 On the request of Pakistan the Organisation of Islamic Conference (OIC) on Sunday called an emergency meeting of its Contact Group on Jammu and Kashmir on February 26.

“On the request of Islamic Republic of Pakistan a meeting of the Contact Group on Jammu and Kashmir … will be held at the OIC General Secretariat” on Tuesday at 11am, said a notice marked “urgent” sent to members of the contact group by the OIC secretariat in Jeddah.

According to the notice, the meeting of the contact group will be held at the level of permanent representatives.

Quoting Sources DawnNewsTV  reported that the meeting will review the actions taken by the Indian government in the aftermath of the attack on government forces in south Kashmir’s Pulwama district.

The contact group meeting will precede the 46th Session of the OIC Council of Foreign Ministers, scheduled for March 1-2 in Abu Dhabi.

The OIC describes itself as “the collective voice of the Muslim world”, and its stated objective is “to safeguard and protect the interests of the Muslim world in the spirit of promoting international peace and harmony among various people of the world”.

In the past, the group has criticised India’s human rights abuses in Kashmir.

The invitation to India to the OIC meeting coincides with the recent visit to Pakistan and India by Saudi Crown Prince Mohammed bin Salman who has advocated a peaceful resolution to the differences between the two countries, including their current standoff following the Pulwama attack