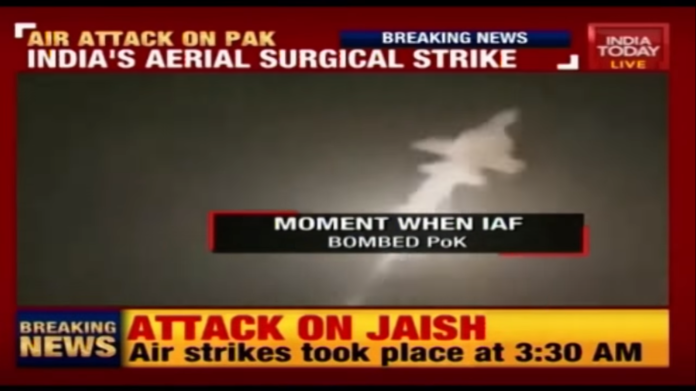 Soon after the news of Indian Air Force (IAF) striking three locations in Pakistan struck the stands, the national media channels started a rat-race to claim the exclusives. Meanwhile, the major media houses claimed to have accessed the exclusive footage of Indian fighter jets in Pakistan, including India Today, Economic Times, Aaj Tak, Times Now and News18, has surfaced to be fake in the produced context and has been on social media platform from as early as September 2017.

In another fact-check by Alt News, the alleged video claimed to be the ‘first visual from the attack’, was uploaded on a YouTube channel titled ‘Flares at night Paf F-16’, on 9 September 2017, can be seen from 0:34 onwards that a part of this very video has been used by the news channels.

Tracing the tail, Alt news has found that this video was initially shared had Pakistani Twitter user early morning at around 6 am on February 26, claiming that it showed Pakistan fighter aircraft ‘retaliating’ against the IAF.

In a press briefing by the Ministry of Home Affairs, the Foreign Secretary Vijay Gokhale said, confirming the Indian Air force strike in Balakot, “non-military preemptive action specifically targeted at a Jaish-e-Mohammed camp,” and added that the target was chosen to avoid civilian casualties. 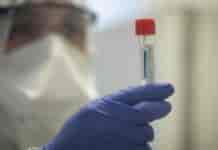 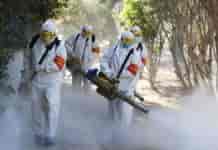