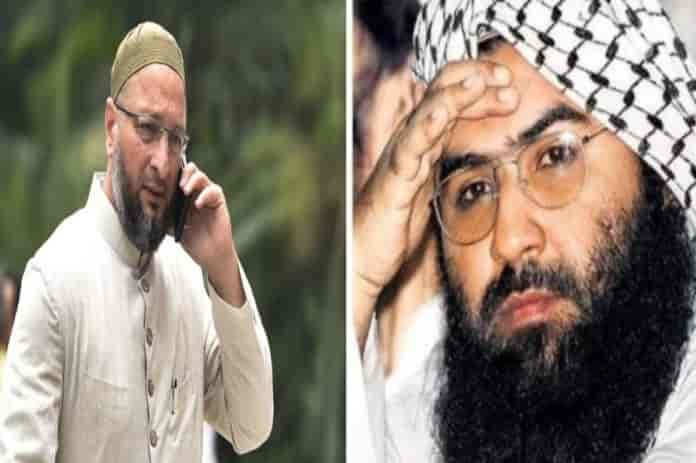 Mr. Owaisi added that the attack in which more than forty CRPF troopers were killed is backed by Pakistan and its state terrorists. “This plan was conducted by the Pakistani army and ISI. And those who claim responsibility for this attack, I want to tell them that you are not the Jaish-e-Mohammad, you are Jaish-e-satan,” Mr. Owasis said.

Further added that those who follow the path of our prophet Mohammad (SAW), cannot so kill anyone.

Added that Pakistan should remember that when it is the matter of country, “We all are one.” He also blamed the current government for this attack said that this is the biggest failure of the Narendra Modi government. Slamming both the ruling as well as prominent opposition parties in Maharashtra, Mr. Owaisi said this was the last chance to ensure the BJP and Congress did not come to power again.

He advised Muslims to do not support the Congress party as the party has only caused trouble for the community, he said.