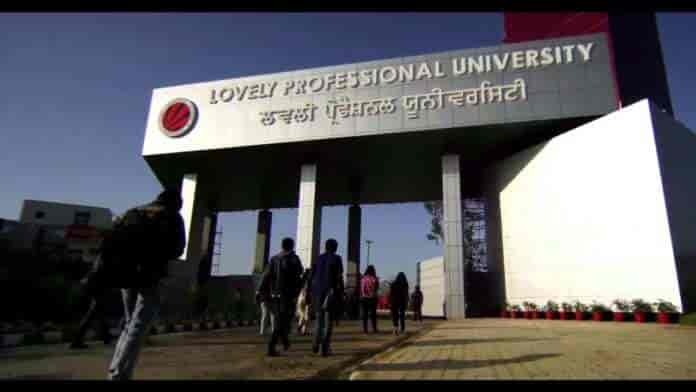 A Kashmiri professor has been forced to resign from Lovely Professional University, a private university in Punjab in the aftermath of the Pulwama attack.

Shaheen, a professor of English at Lovely Professional university in Punjab who hails from North kashmir has become the latest victim of hatred against Kashmiris in India as he was forced to resign from the university.

Shaheen according to News Click was forced to quit over a whatsapp chat after he commented that people were dying everyday in Kashmir.

Shaheen said that he was forced to resign, and as he was heading home, after tendering his resignation, he was followed by a mob of 20 people.

As per News Click, Shaheen hid himself in a washroom and then called the Police who helped him to flee from the spot in Chandigarh.