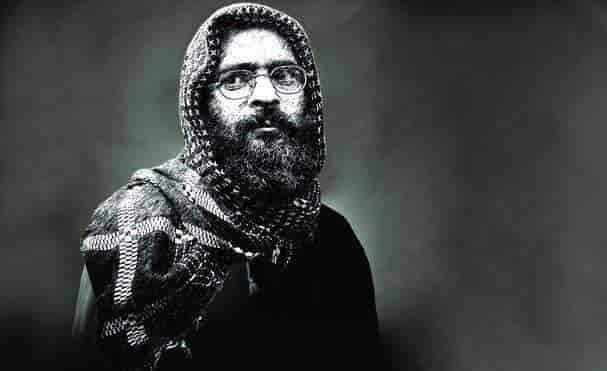 The Peoples Democratic Party (PDP) on Saturday said that hanging of Afzal Guru was both wrong and injustice and that it was done in hurry from centre and state.

Six years ago on this day Guru was hanged and buried in Delhi’s Tihar Jail after he was convicted of hatching a conspiracy of an attack on Indian parliament.

Meanwhile a complete shutdown is being observed in the Kashmir valley to remember the hanging.