Ten people, including eight policemen, were injured on Tuesday when terrorists attacked the Deputy Inspector General’s office in Loralai in the restive Balochistan province of Pakistan.

He said terrorists initially opened gunfire and then detonated explosives.

Medical Superintendent of the Loralai Civil Hospital Dr Saleem said that 10 injured were being treated at the hospital, among them eight are policemen and two civilians.

“The condition of the civilians is not good,” he added.

The attack comes a day after the government announced raising of a 50,000-strong special security force to ensure unhindered exploration of oil and gas in the remote areas of Balochistan which has witnessed violence from the separatists and militants.

In an attack on January 1, four security personnel were killed when terrorists tried to storm the Frontier Corps training centre in the province. Four terrorists were also killed in the gunfight.  (with PTI inputs) 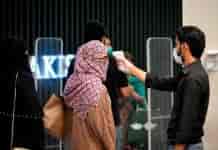 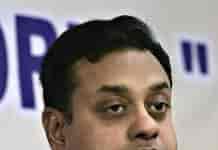