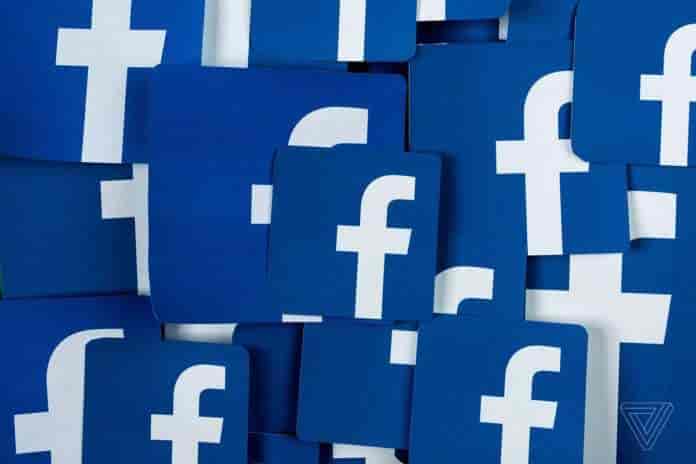 Among 20 “locally illegal” markers that Facebook has for content from India are posts on Azad Kashmir, those defaming deities, and depictions of the Indian Tricolour on any clothing below the waist, The Indian Express reported.

According to the report, Facebook’s content reviewers around the world routinely scan posts that are either reported by users or chosen by the company’s algorithmic system.

For India, these “locally illegal” markers are used to flag posts for further review, without the knowledge of users or any input from local law enforcement agencies.

While the company insists it does not proactively block “locally illegal” content for viewers from specific countries — known as IP-blocking content — unless their legal team deems a local agency request as “valid”, these unreported India-specific guidelines show how the company still directs its moderators to flag such content for further review.

For instance, the company has stated multiple times, publicly and in meetings with the press, that its global policy does not consider speech attacking religion or belief as hate speech even in India. However, the new findings show how the company still proactively tracks such content in India.

In the section “Operational Guidelines”, the document gives moderators examples of content to flag – maps of Kashmir and Aksai Chain, posts comparing deities divisively or depicting Muhammad, and images replacing the wheel on the Tricolour with Gandhi.

Under the ‘national border’ section, posts that are “supportive” of a separate Kashmir state, of Pakistan’s claim to Kashmir and Siachen, of China’s claim to Aksai Chin, Arunachal Pradesh, Assam, Nagaland, or Tripura, are to be flagged.

Moderators are to look out for terms such as: “Azad Kashmir, Free Kashmir, Kashmir belongs to Pakistan… Look for maps invading territories, people protesting, etc”.

At least three slides in the section on “religious extremism” repeat the phrase “humor is not allowed”.

It goes on to say that images of Mohammad may violate Section 295 of the IPC, which prohibits outraging religious feelings by insulting religious beliefs. “Legal is more risk-averse when it comes to litigation over religious imagery… If there is a violating image but the caption or context clearly condemns this defamation, such an image may still be considered offensive and liable to be GEO IP Blocked,” reads one of the guidelines.

The religion category highlights “Defamation of deities”, “Negative remarks of mocking images about religious gods & prophets”, “Comparing deities” and “Calling for new states based on religious community” as among the red flags that moderators have to look out for in posts.

The third and final category of national symbols includes burning, stamping, and writing on the flag or depicting only a portion of the flag.

The documents revealing Facebook’s content moderation arrive on the heels of recently publicized draft amendments to the IT Act, one the main laws governing online content, which would place more liability on companies to proactively take down unlawful content on their platforms. 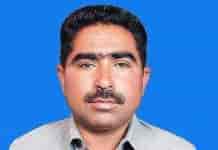