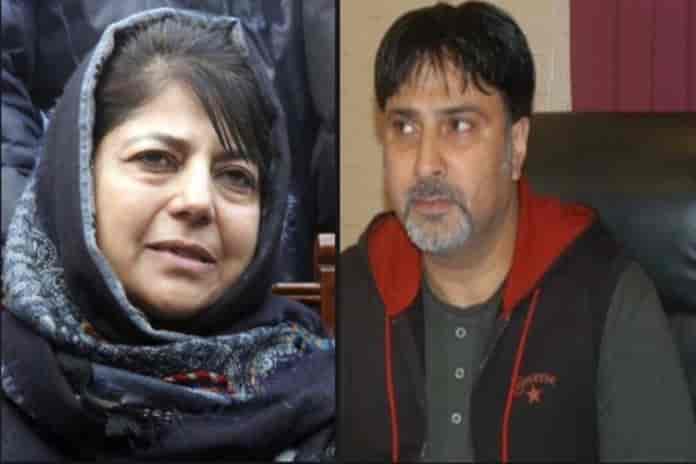 The PDP president while taking to her Twitter handle said that she has sought early release of the incarcerated leader, “I share your concern for Shahid Ul Islam. Have spoken with HM requesting his early release on humanitarian grounds as the wife has suffered a brain haemorrhage.” She wrote.

Mehbooba was replying to a Kashmir based Journalist’s tweet in which he had raised an SOS about Islam’s wife,” Jailed separatist leader Adv Shahid Ul Islam deserves to be released on Humanitarian-Grounds as his wife has suffered Brain Hemorrhage. There’s nobody to look after her & their 2 school-going daughters.” He tweeted.

On January 12, Nuzhat Shah, the wife of jailed leader of the Hurriyat Conference (M) Shahid-ul-Islam, survived heart stroke as she was immediately rushed to hospital for immediate treatment.