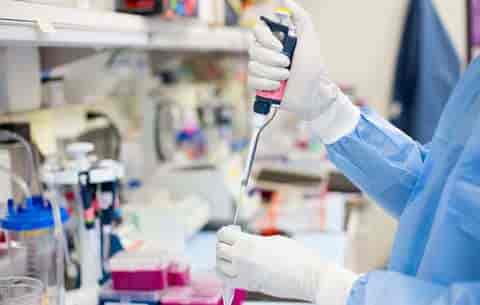 An Israeli biotech company has claimed that its preliminary research on mice has given it hope of curing cancer “within a year’s time”,Newshub reported.

According to a report by the Jerusalem Post an Israeli company has said that  it has developed a drug to combat cancer, using peptides.

Peptides are compounds of amino acids linked in a chain, which the company is using to target and kill cancer cells in mice.

The chairman of the board of directors, Dan Aridor told the Jerusalem Post the company has high hopes for the drug.

“We believe we will offer in a year’s time, a complete cure for cancer.”

However, the company has only tested its drug on mice. It can take up to seven years to bring cancer drugs to market, even with special permissions from US regulators, reports CNBC.

The biotech company is yet to publish clinical evidence proving the treatment is effective in humans.

Its CEO Ilan Morad told the Jerusalem Post it had just finished its first mice experiment, which he claims was successful.

Before a drug can move from mice to humans, it must undergo rigorous testing according to the Food and Drug Administration.

First laboratory and animal tests must be performed.

If these prove effective, and safe, the drug can move into human trials.