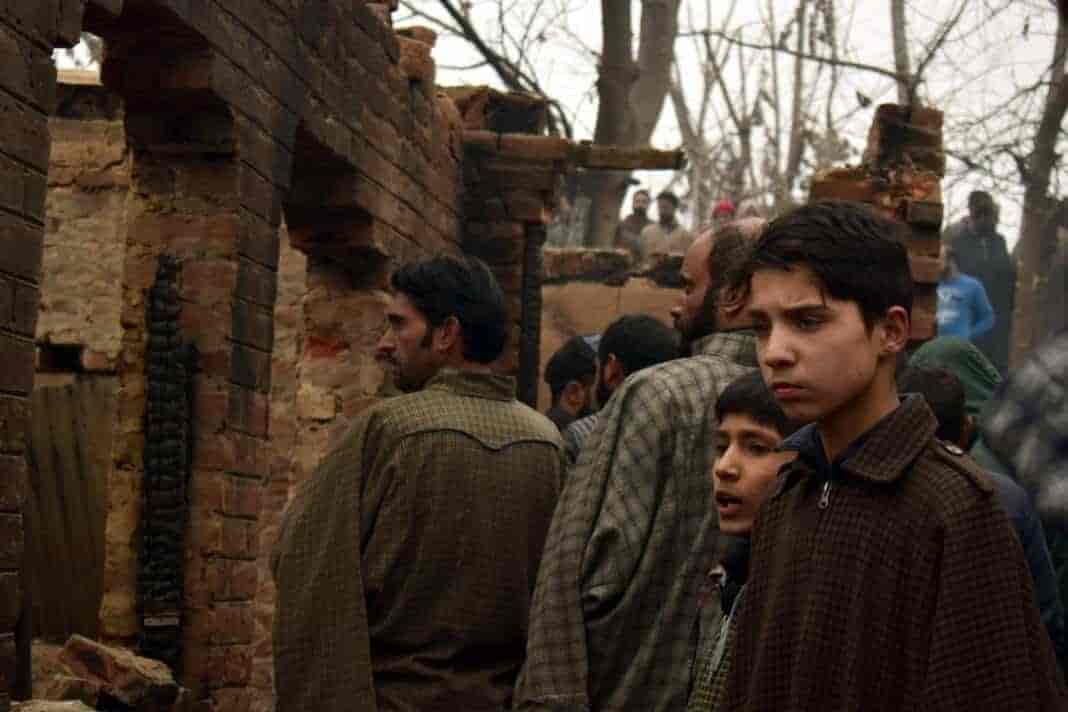 ^Cover Photograph by Bhat Burhan for The Kashmir Walla

Before the dust settled down on Saturday in Kashmir Valley, news of a gunfight in Mujgund area on the outskirts of Srinagar spread across. At around 7 pm, as per the locals, the gunfight ensued between the militants and government forces in the area that lasted for 18-hours till next morning, resulting in the killing of three militants, including a 14-year-old boy.

During the gunfight, many youths sustained injuries after they tried to disrupt the operation of the force by throwing stones on them to help the trapped militants escape.

However, the government forces retaliated with teargas shells and continued their operation.

The gunfight began when a joint team of army’s 5RR, SOG, and CRPF launched a cordon and search operation at Mujgund area following specific inputs about the presence of some militants.

As the forces zeroed in on a suspected house, the hiding militants opened fire which was retaliated by the joint team, triggered a gunfight.

In the 18-hour long gunfight, six residential houses were fully damaged while three others were partially damaged. As per the locals, loud bangs of blasts could be heard on Saturday evening, and houses could be seen ablaze .

Though, the gunfight came to halt at night but the forces had maintained a tight cordon in the area to prevent any attempt of escape by the trapped militants.

The gunfight was resumed before the dawn on Sunday. The police claimed to have recovered three bodies of militants along with ammunition from the gunfight site.

Five policemen were also injured in the encounter and were taken to military hospital for treatment on Saturday late evening.

Bodies of three militants were taken to police control room Srinagar for further examination. It was later declared by the police that among the slain, one was 14-year-old boy Mudasir Rasheed Parry hailing from Hajin area of north Kashmir’s Bandipora has been killed.

Parray had gone missing from his home on 31 August, after an encounter took place at Parray Mohalla in which three Lashkar militants were killed.

Parray’s family had made several appeals via social media pleading him to return, after his picture had surfaced on the internet, carrying an AK-47 assault rifle and a knife. 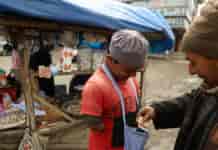 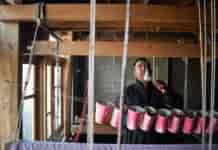 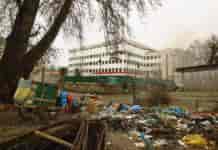