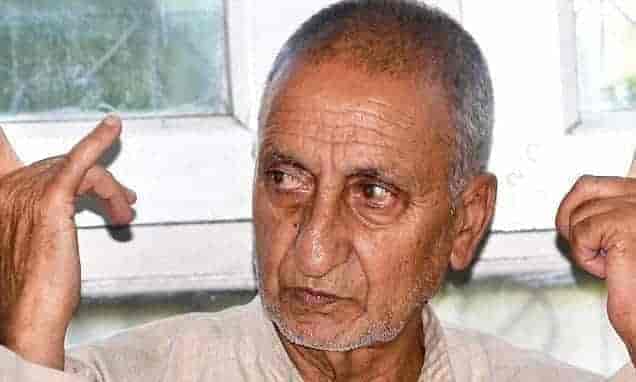 According to the KNS correspondent, Bhat added that only way which leads to the resolution of the Kashmir dispute is sitting across the table. He hinted that government of India would soon initiate dialogue with Pakistan as well as the Hurriyat Conference. While stressing that All Party Hurriyat Conference will talk in clarion terms Prof Bhat said that the conglomerate was a viable platform which does not believe in dividing and whenever it enters into dialogue it will put forth its agenda unambiguously.

Prof Bhat’s statement has come at a time when government of India has already announced unilateral ceasefire as a part of confidence building measure following which suggestions and demands have pouring in for opening channels of dialogue with Hurriyat Conference and the Pakistan. (KNS)