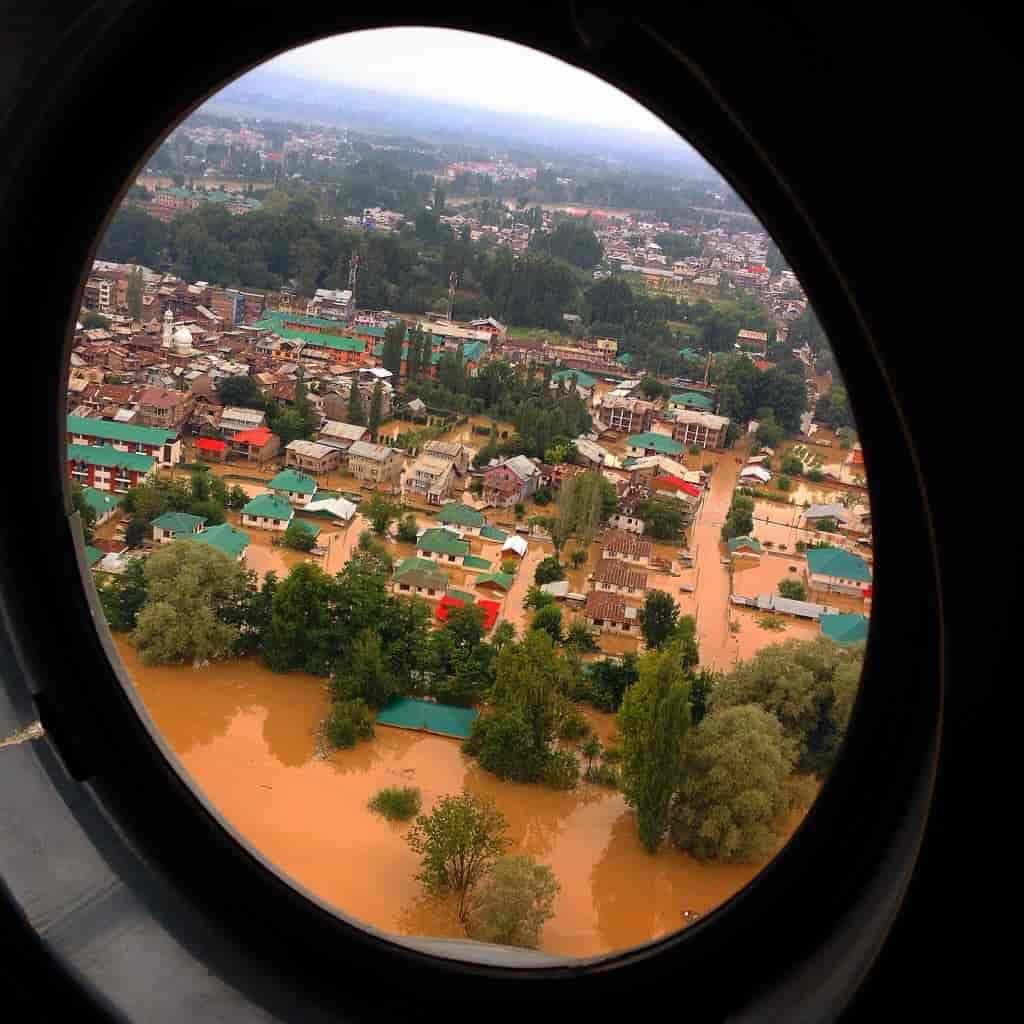 When the devastating floods hit Kashmir region earlier last month, most of the journalists were either stuck at their houses or offices. No one could go out when even the Srinagar city was submerged. But as one could go out later with some kind of small help to float over floodwaters, journalists too went out to – report and rescue people. One of the photojournalists died while he was out clicking pictures of the floods. In this whole time, a Kashmiri journalist, Imran Shah, was covering floods with his camera for the channel he works at. Along with that he didn’t stop clicking pictures with his Iphone that is now filled with hundreds of pictures. Shah lost his two cameras and the archive footage at his office in Press colony in Srinagar which was submerged too. Below are some of the pictures which Shah clicked during floods.

Imran Shah has been working as a video-journalist for last seven years in Kashmir region. He has worked with several news channels and also done camera for various documentaries both at national and international level. He is currently based in Srinagar, Kashmir. 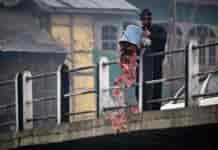 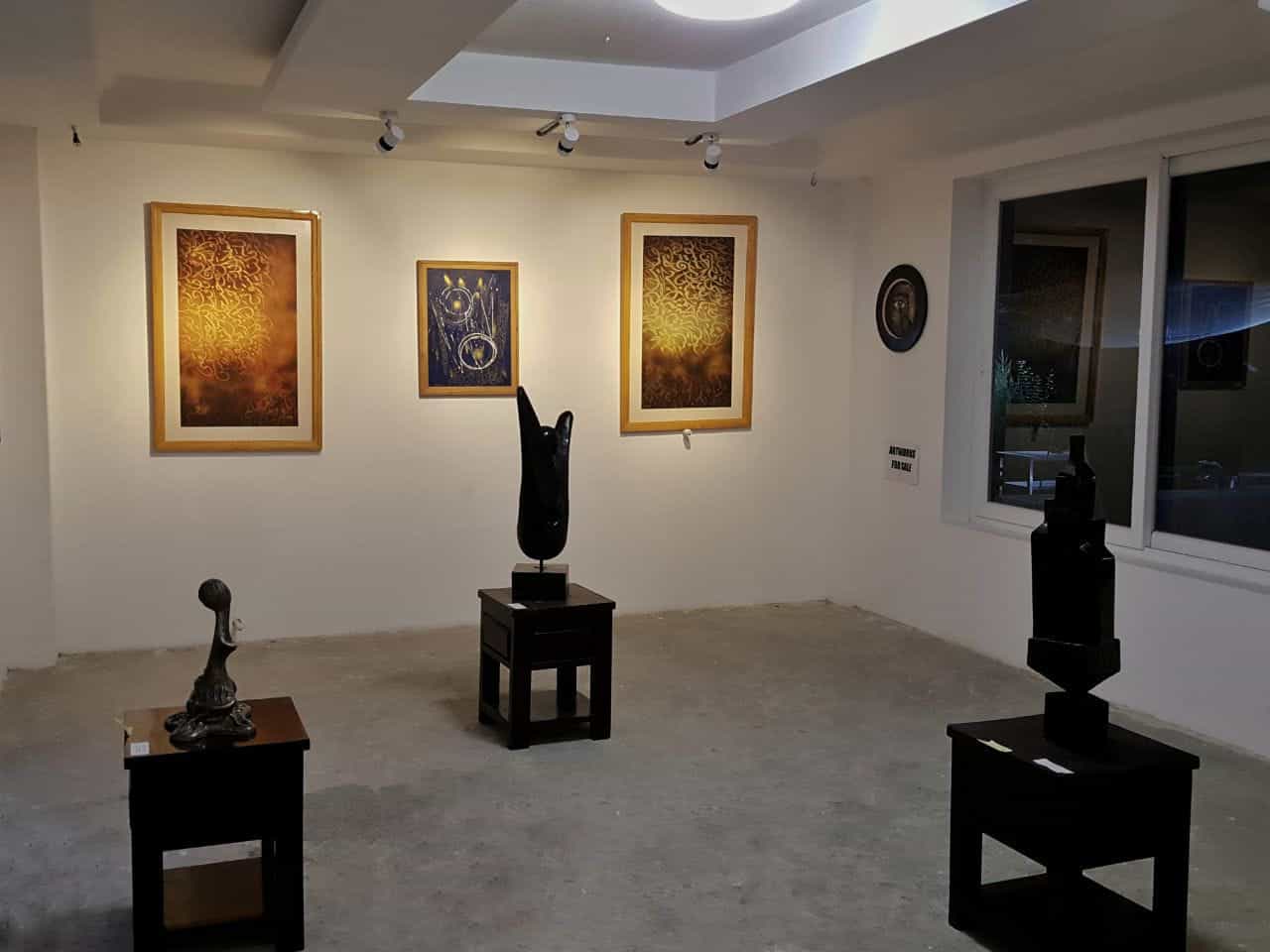