After the disastrous snow

Will leave him for the eternal calm

He is yet to know.

Out from his threads of thoughts

there was a window

time preserved there, dreams whispered there

everything soaked in mourning there

every thought of freedom executed there.

not knowing about his breathing last.

His sighs cried for solitude

his resistance frightened the enemy

his unknown sobbing died before its rise.

He cried when the guards laughed

Only eternity witnessed him

His heart bled for freedom

and eyes turned red in waiting

He pleads for the possibility,

But destiny paralyzed, drenched in irony.

With a voice seeking God,

before being raised was silenced.

He asked them a slew of queries.

but they offered him to burn instead.

It was the only thing they knew.

He told them how freedom was

“The demand of Freedom is demanding Freedom”

And didn’t then the bullets pierce,

They killed him for his kindness

In their madness, in their blindness

As if the snow was pleading too

for freedom to be free.

When he was killed, the cold did wander

Losing the battle of coldness harsh,

to the Oppressor, That one murderer.

Hesitant, but he did embrace

a hundred punishments for one passion

As a veiled good luck charm.

He shed tears for his mates

in dark times of bright days.

He cried for the possibility of “Freedom and Me”

In dignity he died though

He lived for the freedom of fidelity.

He died less than once then

He lived that moment more than once.

The darkest hour read his agony,

and conversed for all

Surfaced from the good soft earth

his pre-decorated grave of glee!

narrating from the colorless clouds

Of untold secrets – a “Freedom story”

One unknown voice melted his heart.

He left us, left us for another [He]

on another season of absent path.

And they killed another one

who ascended against all the odds,

He isn’t at all our first hero!

His soul ended somewhere near

with a reddened chest

and his burn heart,

He spoke the unknown grammar

till the end of time

till the end of journey.

And they killed another one !

[I dedicate this poem to the youth martyred by the Indian forces in Kashmir on 14 March 2014. May Allah rest Shaheed Farhat’s soul in peace and offer him a place in heaven. Ameen.] 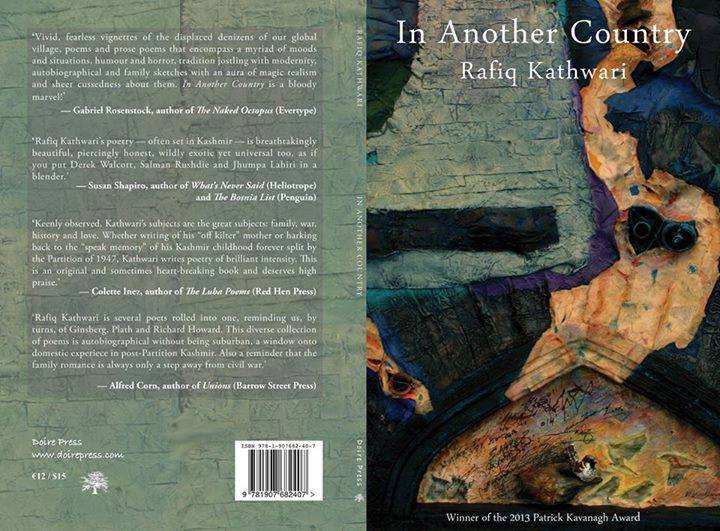