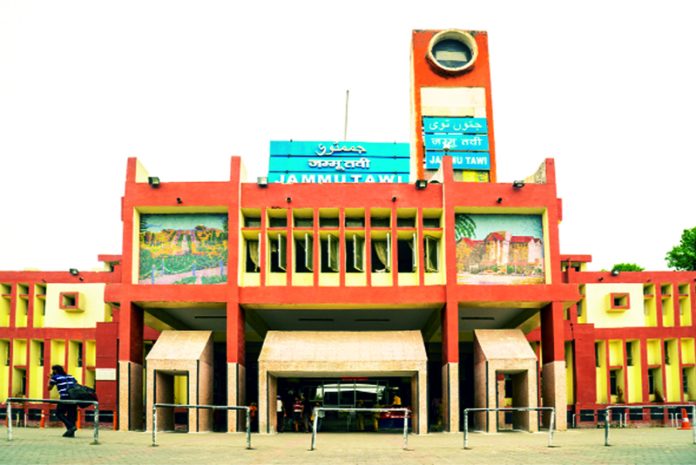 Explosive materials packed in two boxes found in a bag were seized by a police party along railway station Jammu on Thursday afternoon, officials said.

Officials said that on intimation about the abandoned bag lying near the Taxi stand Jammu Railway Station, a team visited the spot and recovered the bag. “On assessment, eighteen detonators and some wires besides a wax type material, weighing around 500 gm, were packed in the box”, they said.

Meanwhile a senior police official confirmed about the recovery of the bag from the site. (GNS)