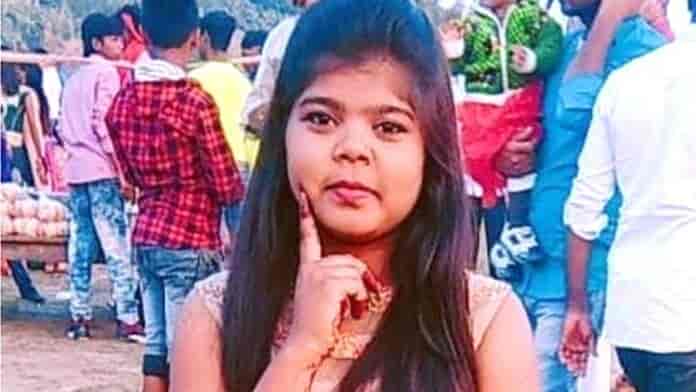 A 17-year-old girl was beaten to death by members of her extended family in the northern state of Uttar Pradesh because they didn’t like her wearing jeans.

Neha Paswan’s mother, Shakuntala Devi Paswan, told BBC Hindi that the teenager had been severely beaten with sticks by her grandfather and uncles after an argument over her clothes at their home in Savreji Kharg village in Deoria district, one of the least developed regions in the state.

“She had kept a day-long religious fast. In the evening, she put on a pair of jeans and a top and performed her rituals. When her grandparents objected to her attire, Neha retorted that jeans were made to be worn and that she would wear it,” her mother was quoted as saying by BBC.

The argument escalated, resulting in the violence, she claims.

Shakuntala Devi said as her daughter lay unconscious, her in-laws called an autorickshaw and said they were taking her to hospital.

“They wouldn’t let me accompany them so I alerted my relatives who went to the district hospital looking for her but couldn’t find her.”

The next morning, Shakuntala Devi said, they heard that the body of a girl was hanging from the bridge over the Gandak river that flows through the region. When they went to investigate, they discovered it was Neha’s.

Police have lodged a case of murder and destruction of evidence against 10 people, including Neha’s grandparents, uncles, aunts, cousins and the auto driver. The accused have yet to make any public statement.

Senior police official Shriyash Tripathi told BBC Hindi that four people, including the grandparents, an uncle and the auto driver, had been arrested and were being questioned. He said police were looking for the remaining accused.