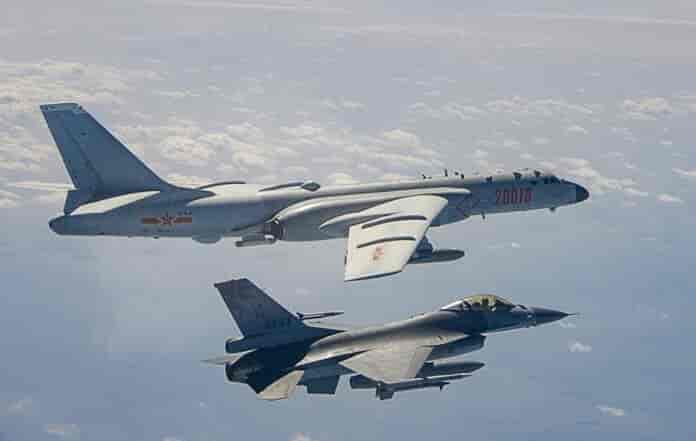 In a show of force to the Biden administration, China sent warplanes into the Taiwan Strait over the weekend.

The development signals Beijing’s plans to maintain pressure on Taiwan even as it calls for a reset with the United States.

Taiwan’s military said that four Chinese fighter jets, eight bombers and one anti-submarine aircraft entered its southwestern air defense identification zone and crossed the midline that divides the Taiwan Strait on Saturday. That was followed by 12 fighters, two anti-submarine aircraft and a reconnaissance plane on Sunday, New York Times reported.

While such drills have been common and sometimes larger in recent years, the timing of this effort, just days after a new American administration took office, drew notice in both Taipei and Washington.

Ned Price, a State Department spokesman, said in a statement released on Saturday that the United States “notes with concern the pattern of ongoing P.R.C. attempts to intimidate its neighbors, including Taiwan,” referring to the People’s Republic of China.