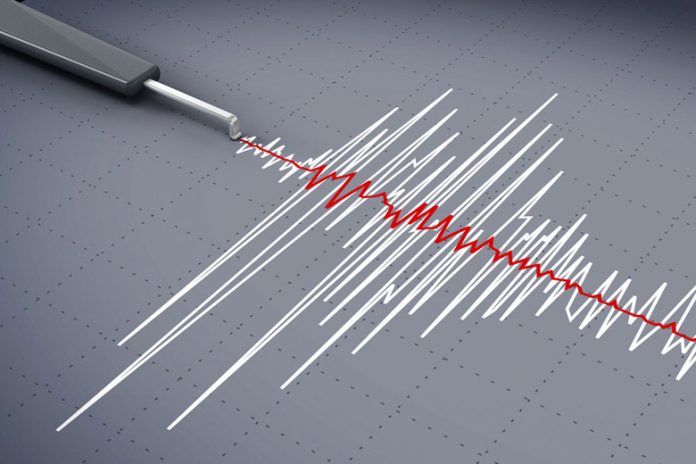 A minor earthquake measuring 2.9 on the Richter scale jolted Jammu and Kashmir on Saturday, increasing the number of temblors to strike the union territory to twelve in the last five days, according to the National Centre for Seismology (NCS).

The NCS said the quake occurred at 4.32 a.m. on Saturday with latitude 32.87 degrees north and longitude 75.46 degrees east.

The epicenter was 26 kilometers southwest of Bhaderwah town in the Jammu division and its depth was 10 km inside the earth’s crust, reported IANS.

In the last five days, tremors were reported in the Reasi, Udhampur, Doda, Ramban, and Kishtwar districts of the Jammu division.

In interviews with IANS, local earth scientists have cautioned that these small tremors could be the precursor of a major seismic event in the offing.

Others have said that these were beneficial because through these small occurrences the built-up pressure inside the earth is released that can avoid a major seismic event.