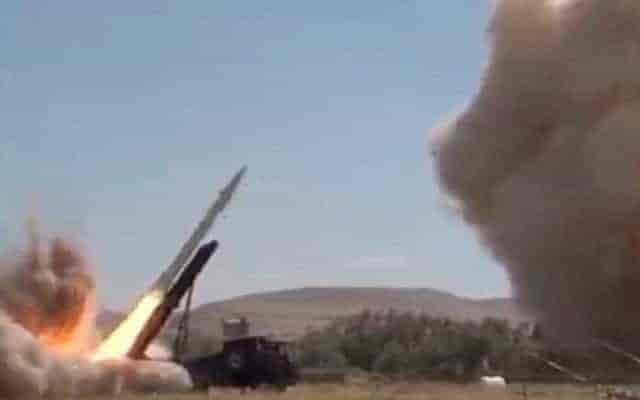 At least 12 civilians have been killed while 15 others were injured after insurgents fired rockets into residential parts of the northern Aleppo province.

The Britain-based Syrian Observatory for Human Rights said on Monday that four children were among those killed, Associated Press reported.

The rocket attack took place late on Sunday in the village of Wadehi, in the Aleppo countryside, which abuts the last rebel-held enclave in northwestern Syria.

Fighting has raged over the last seven weeks in northwestern Syria as government forces pressed an offensive toward the last rebel stronghold in the country’s eight-year civil war.

The violence has displaced hundreds of thousands inside the rebel enclave, which is home to 3 million people, most of them already displaced from earlier violence in Syria