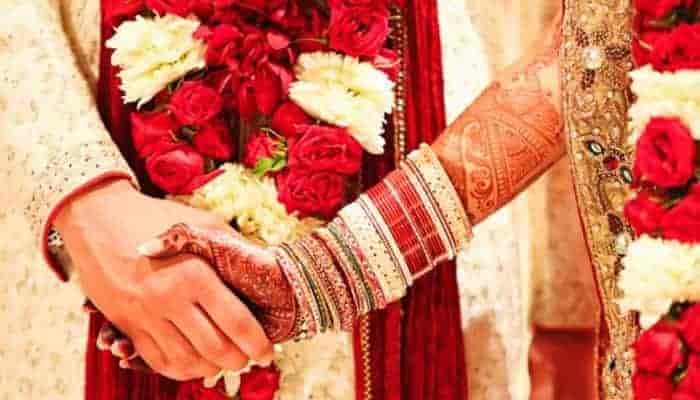 Although the Jafri council has previously held such functions on there occassions but the this time the number crossed 100.

In 2015 the Council undertook marrying 38 couples from deserving categories of the society. In 2016 70 couples married in a joint function and in 2017, the number was  75.

However, this years function has been the biggest.