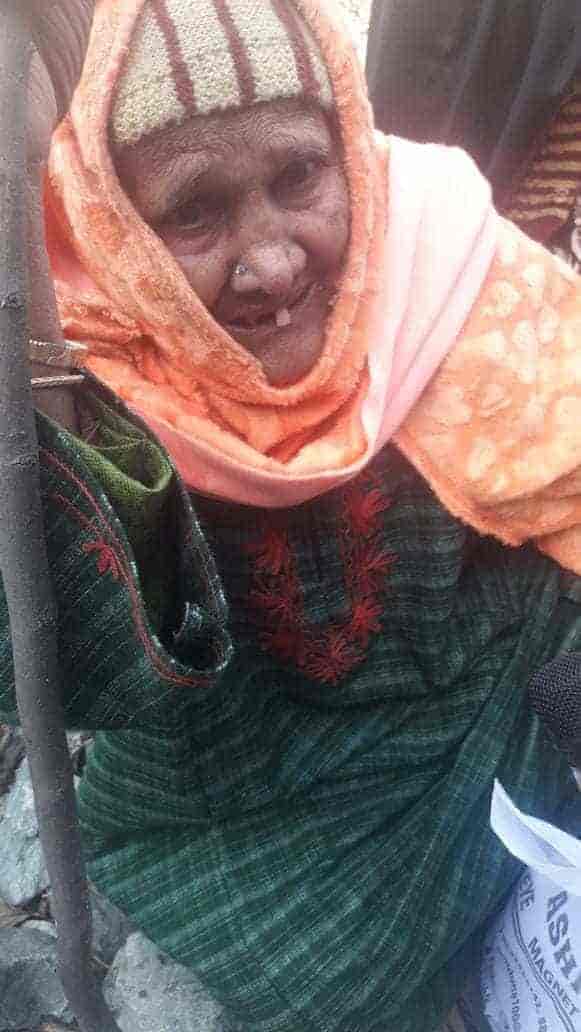 Roshi Begum, wife of Gazi Mohammad who was assisted by her son and daughter cast her vote at polling station Razerwani area of Uri.

Polling station was in a government school near her house where Begum exercised the right to vote.

The area has witnessed a good voter turnout of 36.46 percent until 12 pm.